The IHRSA Board of Directors has appointed Mr. Brent Darden as Interim President and Chief Executive Officer, effective immediately.

Brent’s background in fitness industry leadership roles is extensive. He earned his master’s degree in exercise science from Baylor University and began his career as a front desk attendant and fitness floor instructor at the First Baptist Church of Waco Life Recreation Center. He later was employed in a variety of positions in different fitness operating models including a regional multi-club group, a large independent athletic facility, and a niche group exercise studio. 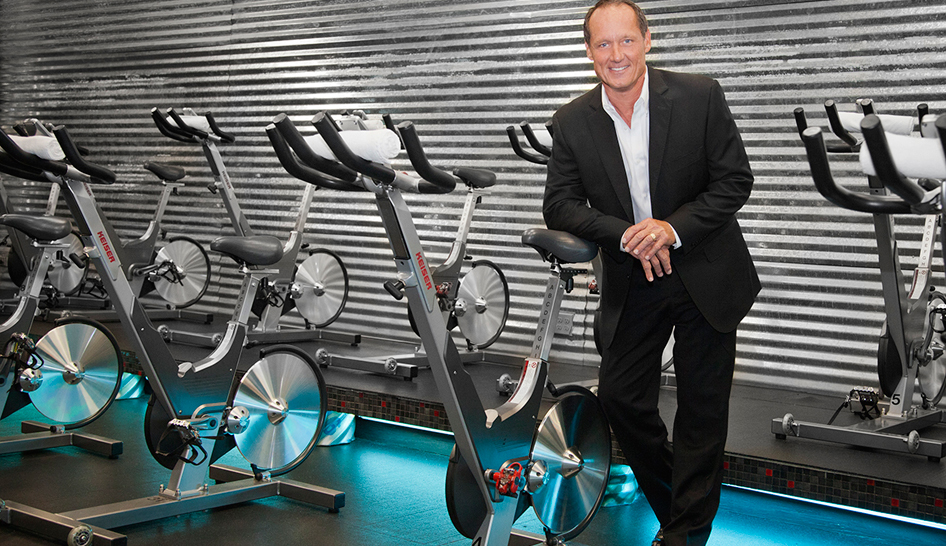 IHRSA board member Brad Wilkins had this to say about Mr. Darden’s appointment as IHRSA’s interim CEO: “I’ve had the privilege to know Brent for 25 years and his experience in the fitness industry as an owner, educator, speaker, board member and leader are bar none. The IHRSA board of directors are excited to work with Brent and the IHRSA staff to continue its 40-year history of growing, protecting, and promoting the health and fitness industry, and to provide its members with the benefits that will help them be more successful than ever before.”